Parkinsonism is a clinical syndrome characterized by tremor, bradykinesia, rigidity, and postural instability. It is found in Parkinson’s disease.

Parkinson’s disease itself refers to dysfunction and cell death of the portion of the brain that produces dopamine.

 When a person has Parkinson’s disease, their movements are significantly affected.

 In the disease’s later stages, a person will have difficulty walking and have very stiff, spastic muscles.

The Parkinson’s disease Foundation supports 5 stages, which include:

Stage 1. Symptoms are mild and do not interfere with the person’s quality of life.

Stage 5. is the most advanced stage of Parkinson’s disease. The individual is unable to walk and will need full-time assistance with living. 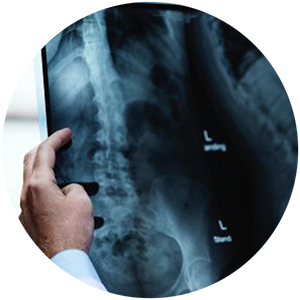  issues with the autonomic nervous system, such as problems with controlled movements or spasms 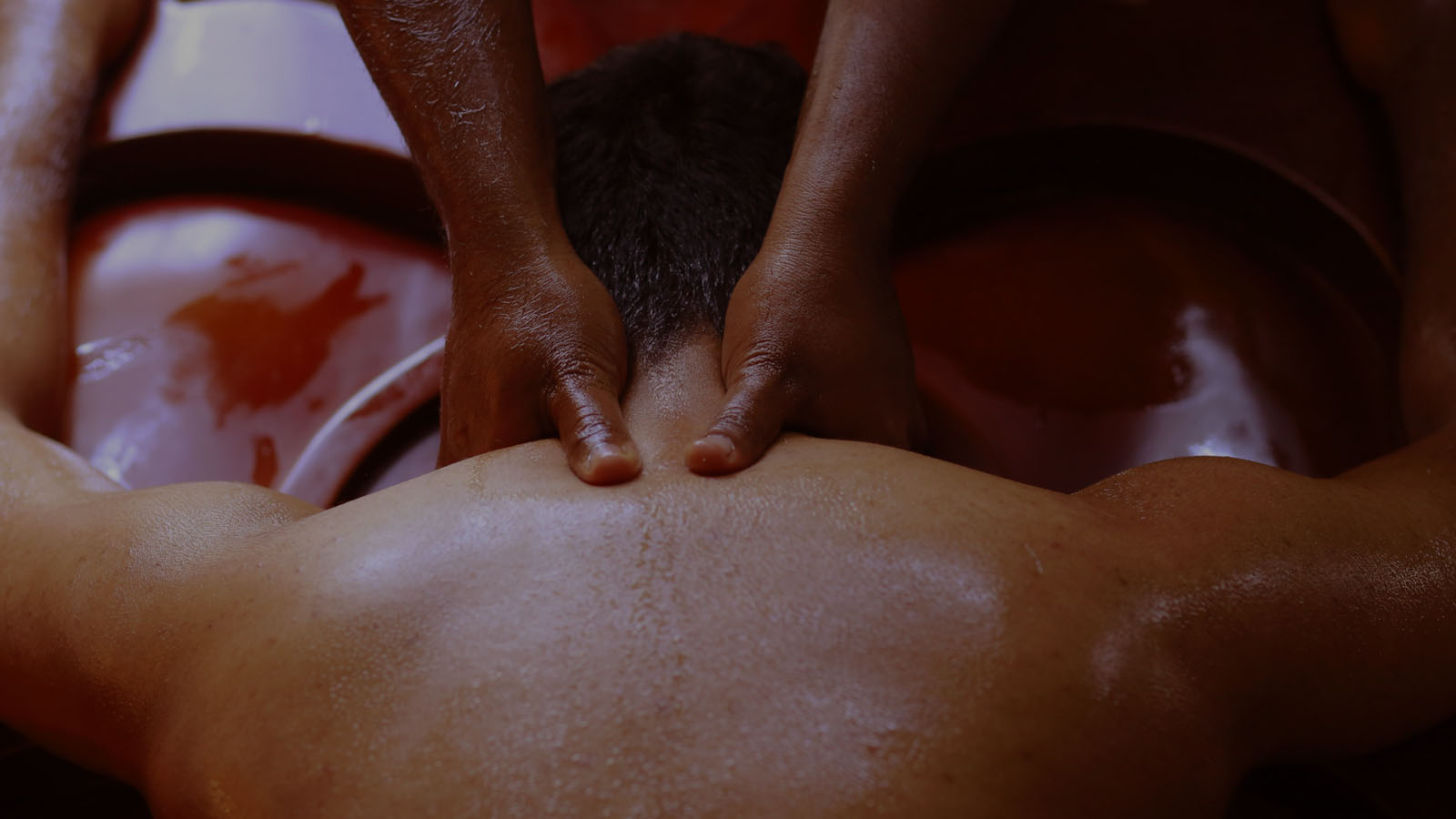 This unique approach gives desired results with minimal medications and for a long duration.

While comparing with conventional treatment options Ayurvedic protocols are far superior in giving good and better results with no major side effects.

Weaning of medications on improvement can be easily achieved.

Specific head therapies and Panchakarma therapies to maintain chemical homeostasis are unique to Ayurveda in managing degenerative neurological conditions, yoga and meditation are there to cover up along with physiotherapy.

You may be interested in these posts from the same category.